The committee is staffed by the City of Galveston’s Planning & Development Division. 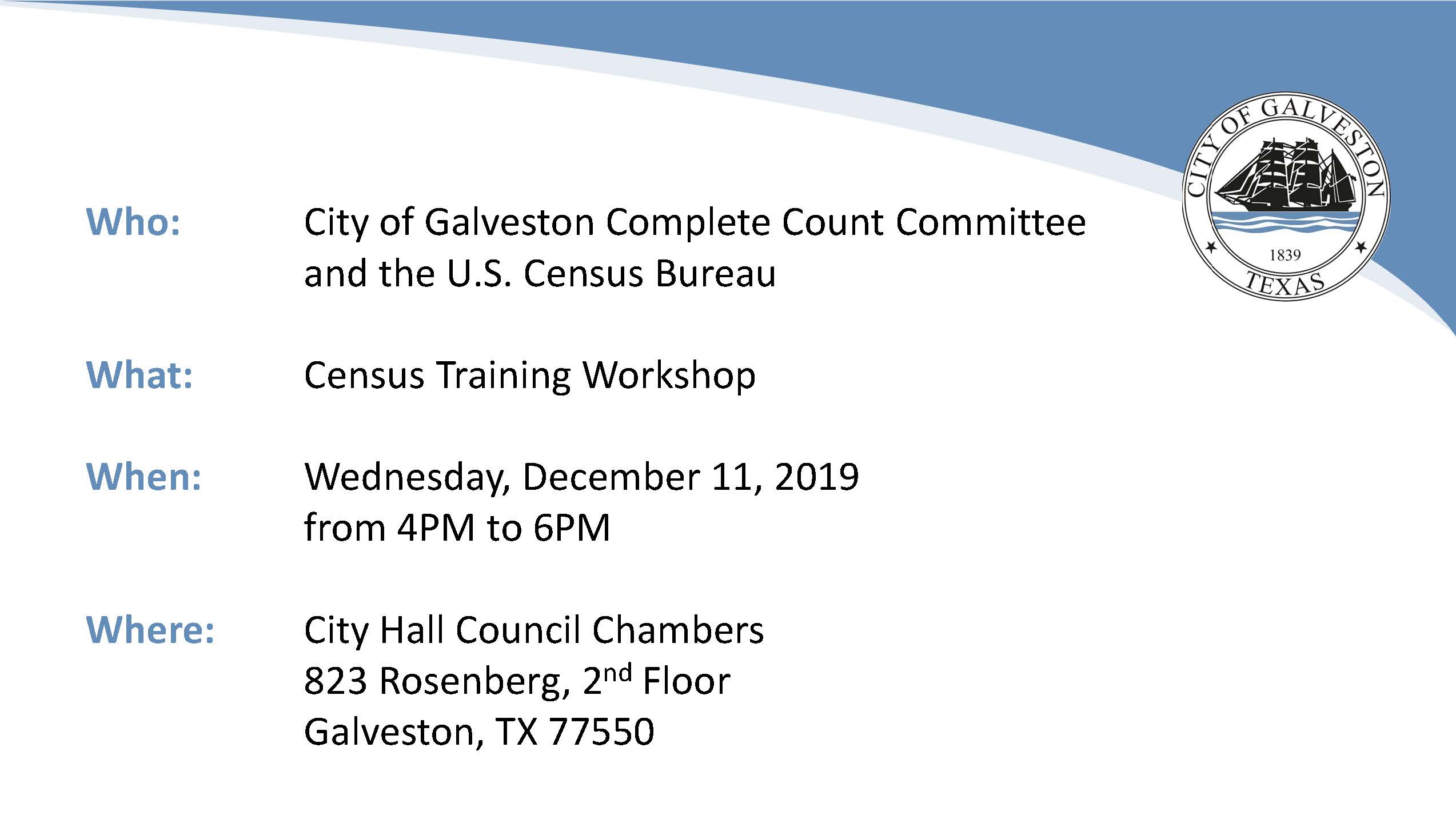 About the Complete Count Committee

As mandated by the U.S. Constitution, our nation gets just one chance each decade to count its population. The U.S. census counts every resident in the United States. It is mandated by Article I, Section 2 of the Constitution and takes place every 10 years. The data collected by the census determine the number of seats each state has in the U.S. House of Representatives (a process called apportionment) and is also used to distribute billions in federal funds to local communities.

The next census in 2020 will require counting an increasingly diverse and growing population of around 330 million people in more than 140 million housing units. To get an accurate count, the Census Bureau must build an accurate address list of every housing unit, maximize self-response to the census, and efficiently follow up with those who do not respond. (Source: U.S. Census Bureau) 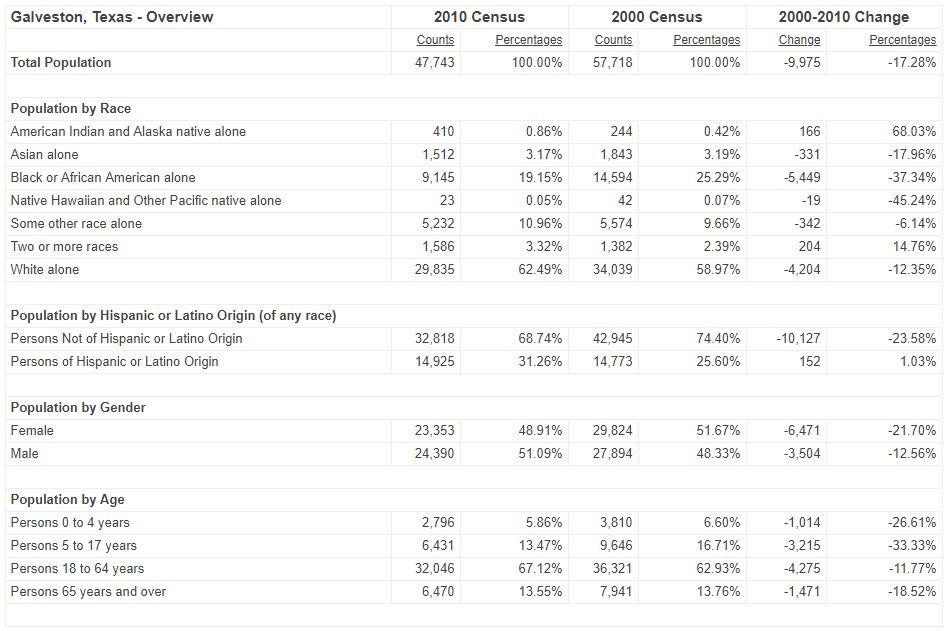 Agendas are posted at least 72 hours before a scheduled meeting. Click here to view meeting agendas.

The U.S. Census Bureau is recruiting thousands of people across the country to assist with the 2020 Census count. Click here for more information. 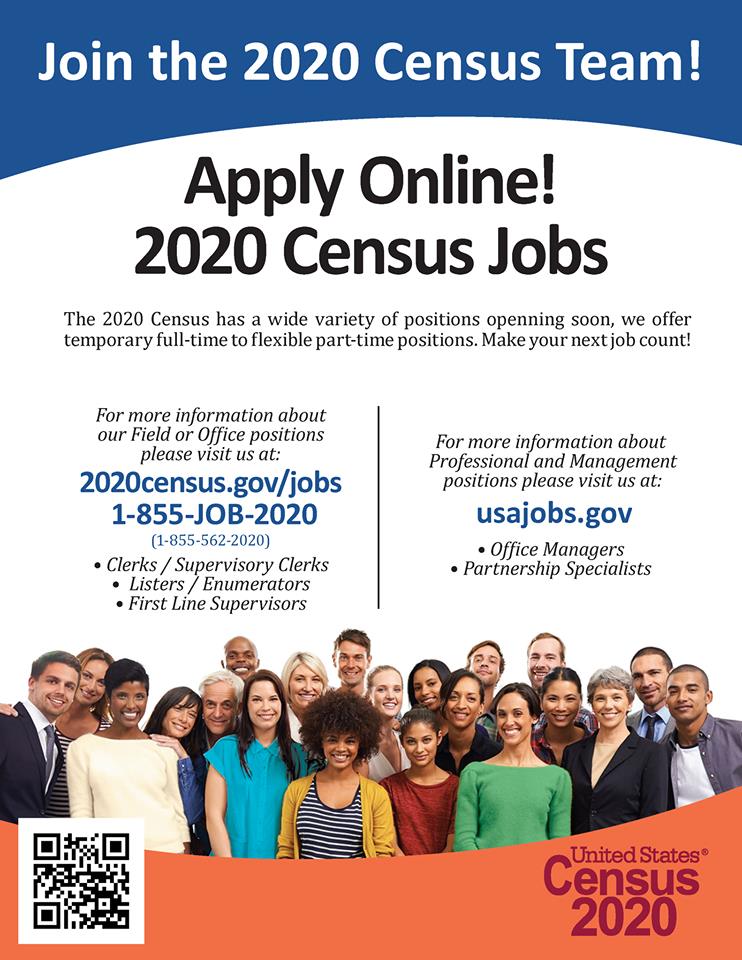 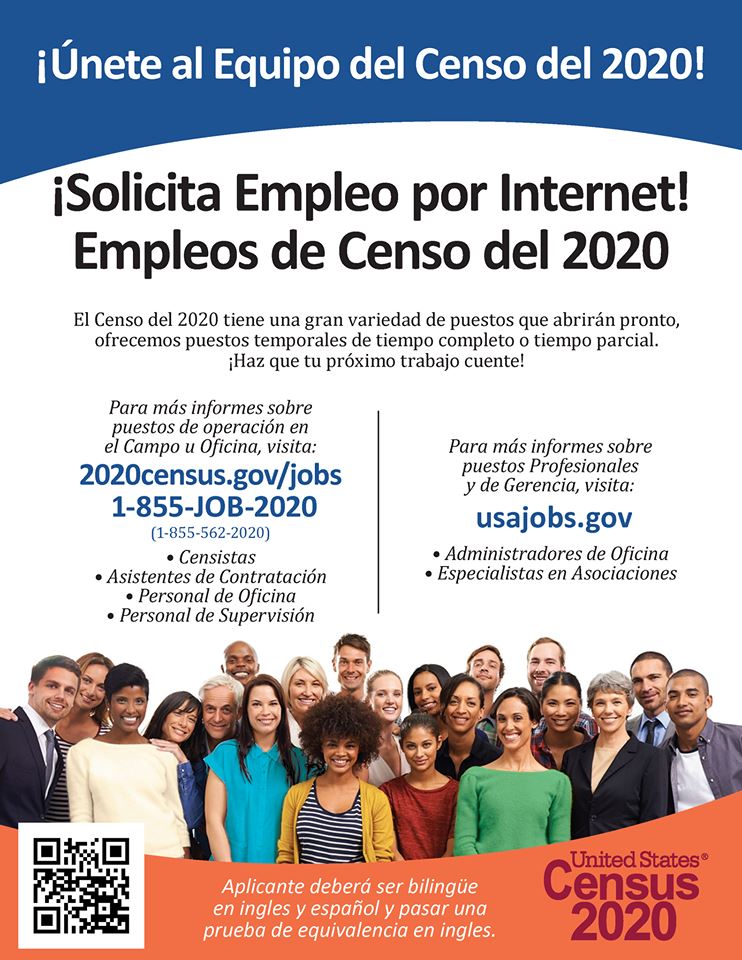 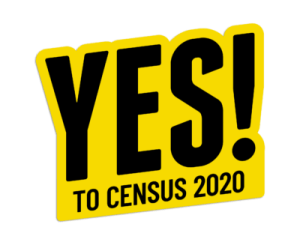