BBA, University of Texas, 1977, with majors in Finance, Accounting and Real Estate.

James D. Yarbrough served as the Galveston County Judge from January 1, 1995 until December 31, 2010. He was elected Mayor of the City of Galveston in May 2014 and will serve a two year term. He is a native of Galveston and graduate of Ball High School.

Jim is married to the former Carol Urbani and they have two children: daughter Ashley, her husband Dustin Dusek, and a son Beau, a graduate of the University of Texas, and his wife Erin, and they are the proud grandparents of Luke and Blake Dusek. 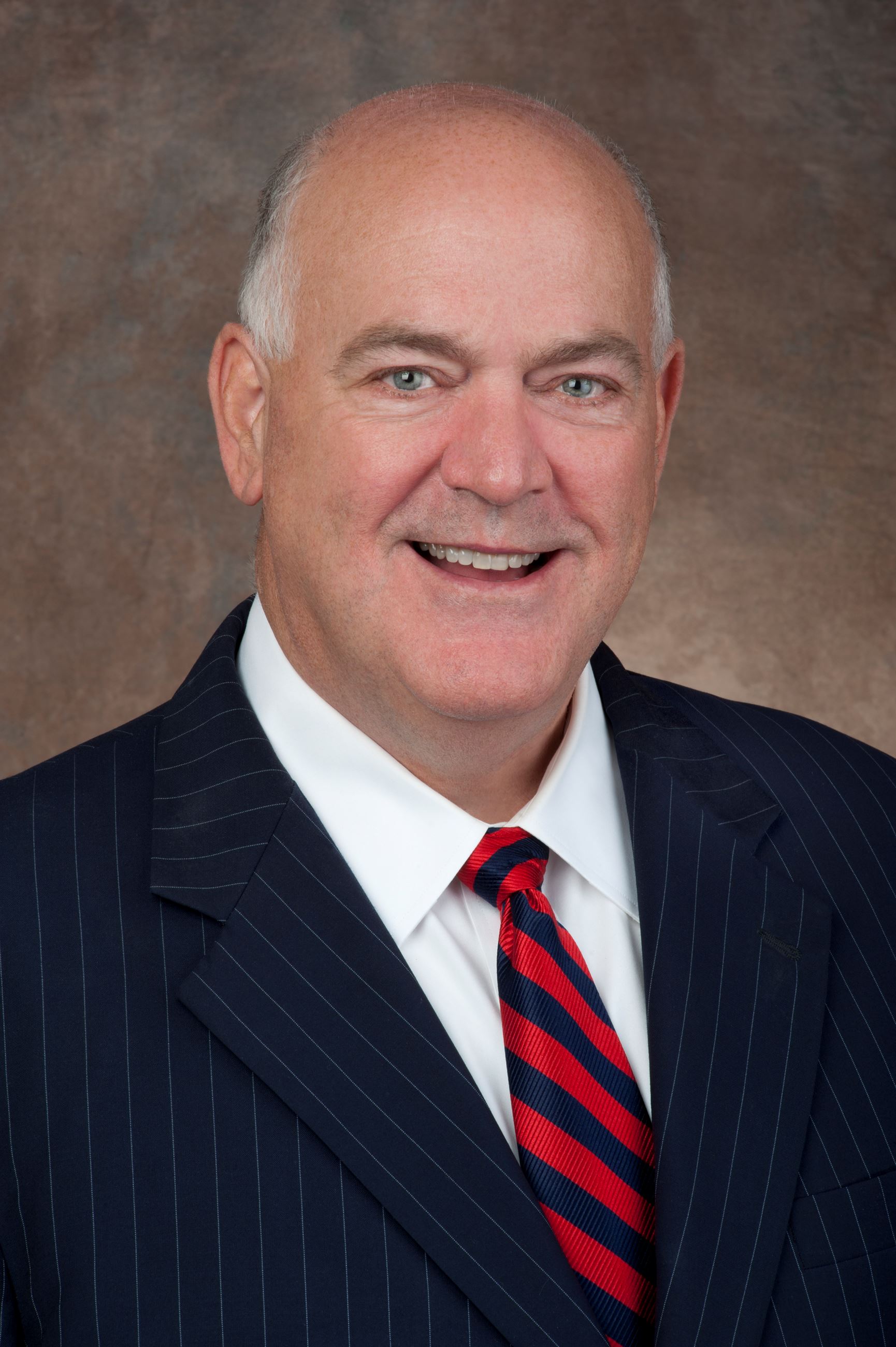